Today I'm going to compare the Baofeng UV-5R, UV-5R+ and UV-B5 factory antennas. These two whip or "rubber duck" antennas are built for use on the VHF (136-174Mhz) and UHF (400-480Mhz) amateur radio bands and commercial FM band reception. They are sold with Baofeng two-way portable radios. When you buy a Baofeng portable radio, it comes with either one or the other.


As you can see, one antenna is bigger than the other. The shorter antenna is just under 12 cm in length, while the bigger one is a little over 16 cm. That is a substantial difference in length. These antennas use a SMA female connector.

Almost all whip or "rubber duck" type antennas are small. They are designed to be used on small portable radios, so performance is sacrificed in favour of size. While this has little effect on the UHF band, usually performance on the lower frequency VHF band suffers. This is easy to understand, since small whip antennas are 1/4 wave length and 1/4 wave at 440Mhz is much shorter than 1/4 wave at 144Mhz. Wave length is calculated by dividing the speed of light by the operating frequency. For the UHF 70cm band, 1/4 wave length will be 300/440 then divided by 4, about 17 cm. For VHF, a 1/4 wave antenna would be 52 cm.


So, the length of these small antennas is optimal for UHF, but far from optimal in the VHF band. If you connected a simple wire 1/4 wave in length at 440Mhz to the antenna socket of your radio and press the transmit button on a VHF frequency, you would probably damage your radio's power amplifier. This has to do with impedance and VSWR. To be possible to use such short whips or "rubber duck" antennas on both bands without destroying your radio these antennas have matching circuits to improve the VSWR on the UHF and VHF bands. These matching circuits use inductors (coils) and capacitors. Bellow is a teardown of the the two Baofeng UV-5R antennas.

As you can see, they are quit different internally. The shorter antenna's radiator is constructed using a long helical wound wire, while the other uses a longer and thinner radiator. Although this is more easily seen on the longer (top) antenna, they both have a matching circuit at the base.

So, these antennas are different. Will this have an effect on performance?


After some tests, I came to the conclusion that performance is very similar between the two antennas on the VHF and UHF bands. On the commercial FM band however, the longer antenna is noticeably better!

If you frequently use your radio to listen to commercial FM stations, the bigger antenna is the clear choice. You can, of course, use this antenna on any other VHF/UHF two-way radio, as long it uses the same SMA type connector, or with an adaptor. They can be bough for about 3 USD online.

If you want better performance on both the UHF and VHF bands a bigger antenna is needed. More on that in a future post.

Buy the Baofeng VHF+UHF+FM antenna (16cm) from Banggood.
Posted by radiohobby at 08:59 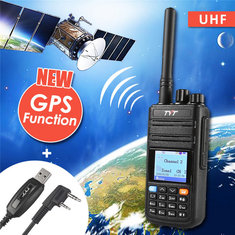 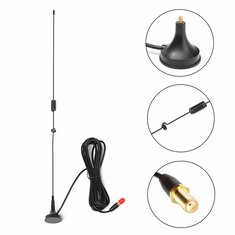 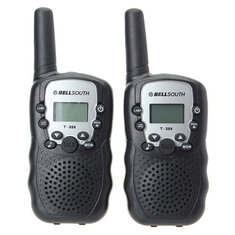 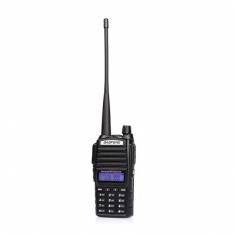 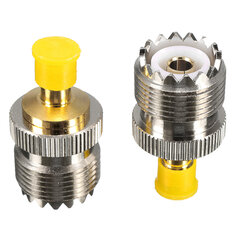 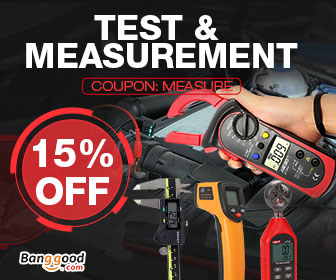 radiohobby
Hello! I am passionate about electronics, satellite communications, amateur radio and telecoms in general. I’ve started this blog as a way to document my personal projects, experiments, thoughts and research into amateur radio, SDR and electronics in a (hopefully) informative way. I hope you like my blog. Your comments are welcome!